The viennese New Year of the Odessa Philharmonic Orchestra22 February 2019Next 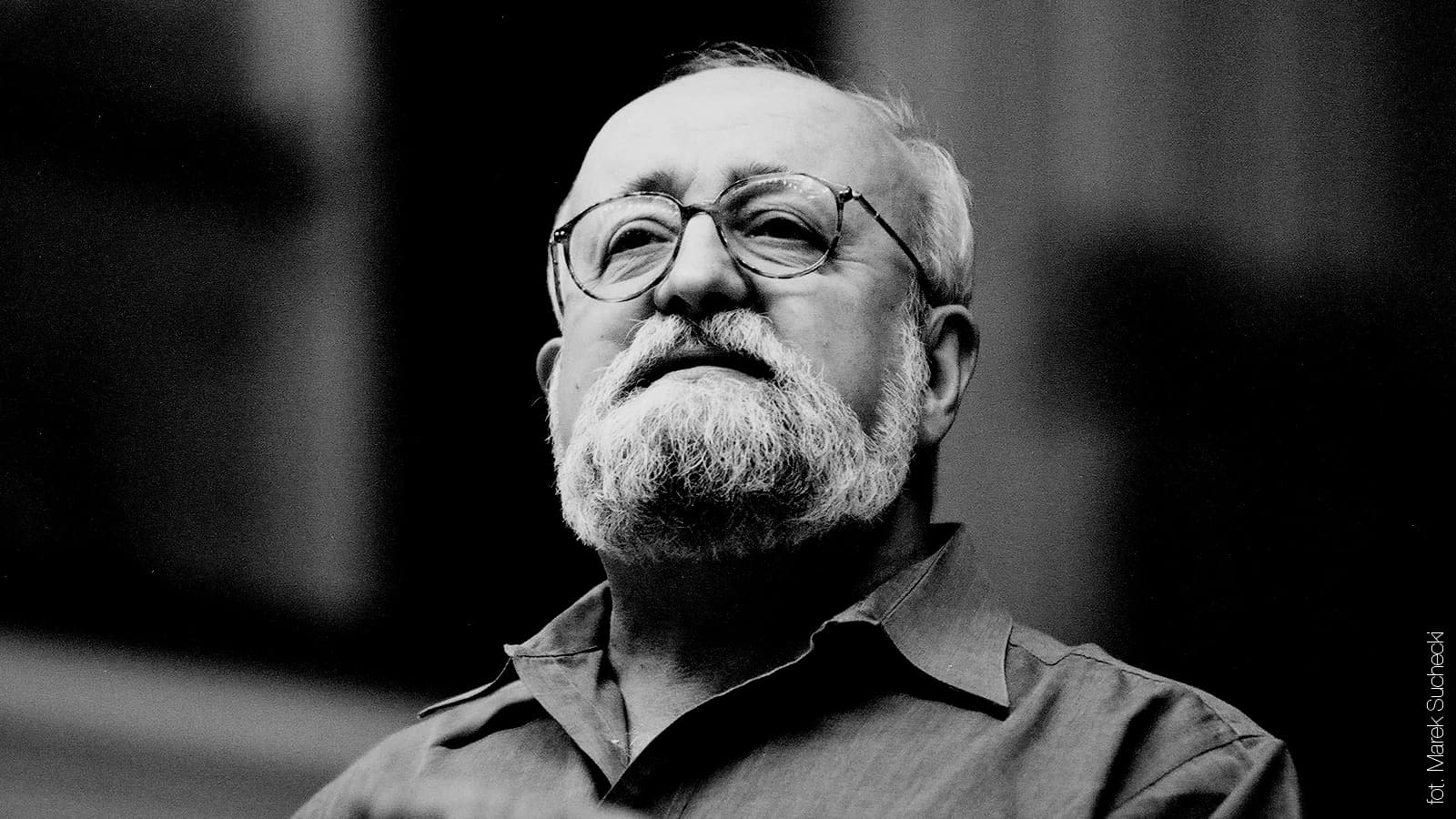 On December 3, 2019, the Odessa Philharmonic Orchestra will perform Krzysztof Penderecki’s Seventh Symphony «Seven Gates of Jerusalem», under the direction of the composer himself.

The symphony, which is performed in Ukraine for the first time, was written for five soloists, a narrator, three choirs and a symphony orchestra. The main parts will be performed by Iwona Hossa, soprano, Karolina Sikora, soprano, Anna Lubańska, mezzo soprano, Adam Zdunikowski, tenor, Peter Nowacki, bass, and Slawomir Holland, reciter.  The choir part will be performed by the National Choir of Ukraine, Capella “Dumka”.

Symphony No. 7 was written by Penderecki in 1997 on the order of Jerusalem’s city council in 1996 – to celebrate the 3000th anniversary of the city. It was first performed together by the musicians of the Bavarian Radio Symphony Orchestra and the Jerusalem Symphony Orchestra, conducted by Lorin Maazel in Jerusalem in January 1997. The symphony is based on Latin texts from the Old Testament – Psalm 48, Psalm 137, Psalm 130, Psalm 147, as well as texts from the Book of Ezekiel and the Book of Daniel. The narration is done in Hebrew.

The unique sound of the symphony is also complemented by a huge tubaphone – a musical instrument designed with the participation of the composer himself, which will be displayed on the stage of the Odessa Philharmonic Hall.