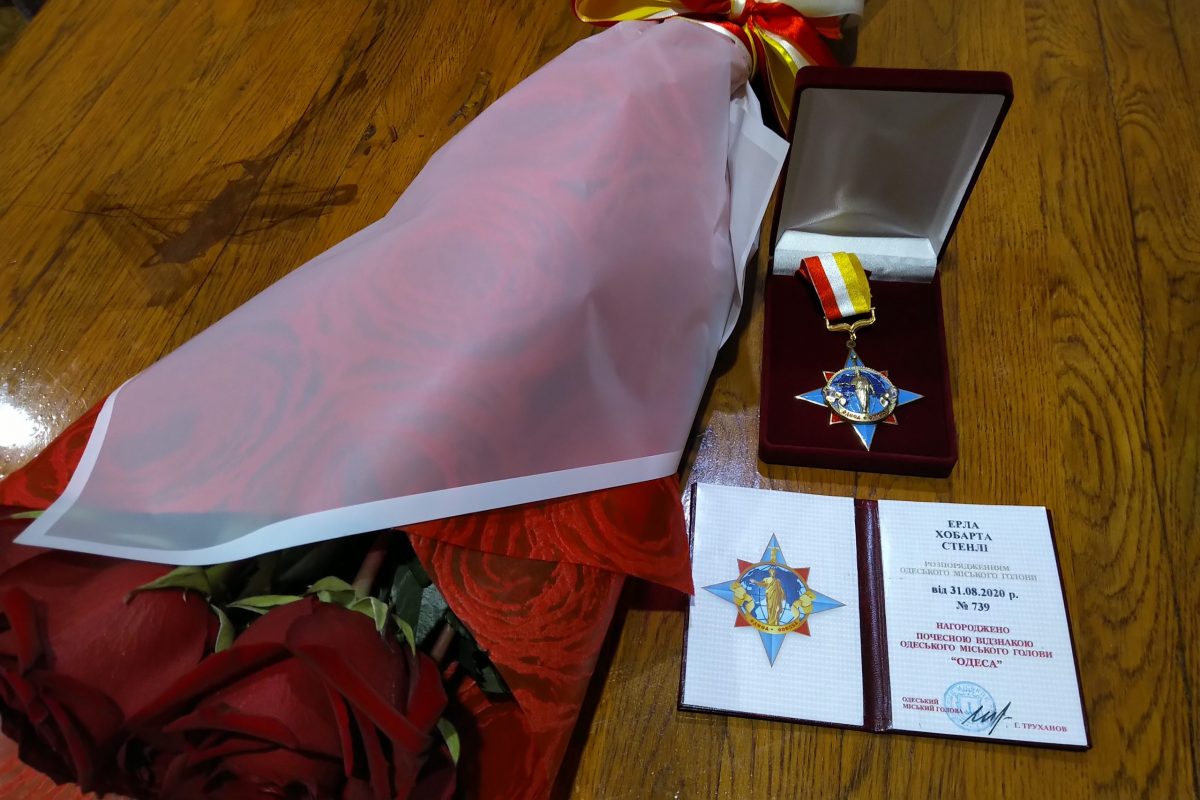 The award was given “for fruitful work over the period of many years, for weighty artistic achievements, for a considerable personal contribution to the country’s musical art, and for assistance in the growth of the international prestige and image of the city of Odessa”.